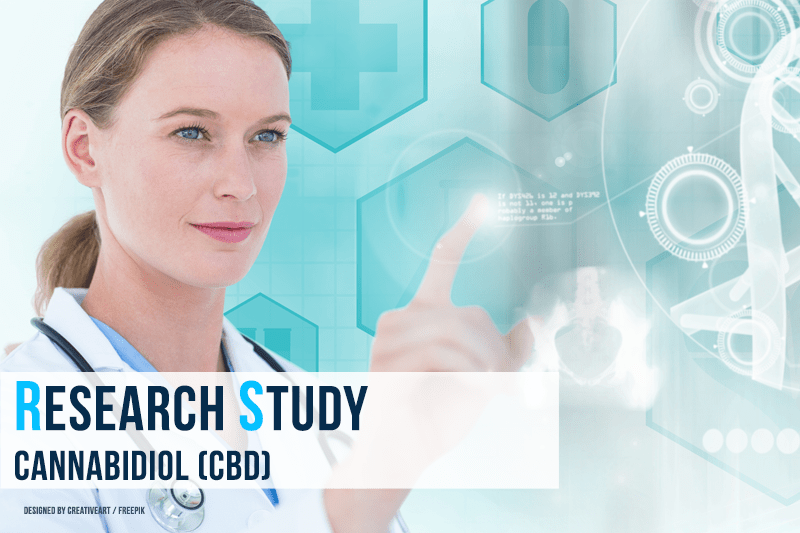 For approximately one third of people with epilepsy, their seizures cannot be controlled with the current regimen of anti-epileptic drugs (AEDs). Hypothalamic Hamartomas are no exception to this statistic. Studies are on-going to test the efficacy of cannabidiol, or CBD, in syndromes similar to HH.

The following is taken from a presentation at the American Epilepsy Society meeting this past December, updating the medical and scientific community on studies focused on patients with Lennox-Gasteau Syndrome (LGS) and Dravet Syndrome. Dravet syndrome is a rare genetic form of epilepsy that begins in infancy but is lifelong. Most children develop some level of developmental disability and have other conditions that are associated with the syndrome. LGS is associated with multiple types of seizures that persist through childhood and adolescence to adult years. Intellectual development is usually, but not always, impaired.

In a study led by Elizabeth A. Thiele MD, PhD, director of the Pediatric Epilepsy Program at Massachusetts General Hospital, Boston, and professor of neurology at Harvard Medical School, 171 children and adults with LGS received either CBD or a placebo. People were eligible for the clinical trial if they experienced two drop seizures during the baseline week before the study started. They took an average of three AEDs during the study.

After 14 weeks, the study found the following:

Helen Cross MB, ChB, PhD, from the University College London, Institute of Child Health, led a study where 120 children were randomly selected to receive either CBD or placebo. Participants in the study had experienced at least four seizures in the 28-day baseline period before the start of the clinical trial. The participant or parents called a dedicated phone number each night to report seizure activity.

The study found the following:

In another study on CBD led by Matthew Wong MD, an epileptologist at the Wake Forest School of Medicine, 34 people with Dravet syndrome were randomly selected to receive CBD or a placebo. This study evaluated dose-ranging safety, tolerability, and pharmacokinetics (the drug’s movement in the body), efficacy, and safety of CBD.

Outlook for the Future

Dr. Thiele, who participated in both the LGS and Dravet studies, said, “For many children with treatment- resistant Dravet syndrome, Lennox-Gastaut syndrome, and other epilepsies, CBD appears to be an effective – sometimes extremely effective-treatment that is safe and well-tolerated overall.” She added, “It is not a silver bullet, but there are children who benefit from this more than they have from other treatments.”

The CBD studied in these trials was a purified molecule from cannabis that does not include the psychotropic properties of marijuana. It was dispensed in the mouth twice a day but is not available at dispensaries, even in states where medical marijuana is legal. It is expected to be submitted to the U.S Food and Drug Administration for approval as a prescription medicine in 2017.

We hope HH will be included in this type of controlled scientific study in the near future.

If CBD was to be studied for effectiveness with HH in the future, would you want to participate in the study? Why or why not?