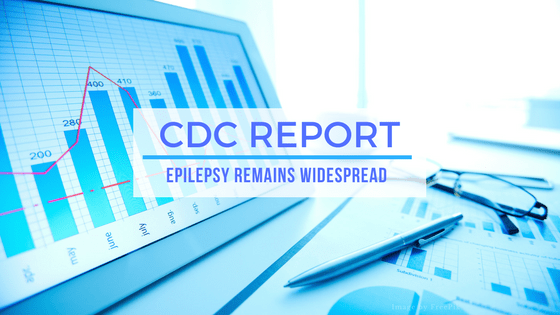 The Division of Population Health of the Centers for Disease Control released a study titled “National & State Estimates of the Numbers of Adults and Children with Active Epilepsy – United States, 2015” which provides national and for the first time, state-specific estimates of epilepsy. The data show the disorder is widespread.  Highlights from the report include:

These findings are especially concerning given the substantial evidence of persistent and profound health and social disparities that people with epilepsy continue to face. The CDC works to reduce the burden of epilepsy in the United States to:

We suspect either HH diagnosis are on the rise or doctors are getting more efficient at diagnosing this disease (or both) solely based on the number of newly diagnosed families that contact the foundation or join HH Facebook groups.

We encourage patients/caregivers to participate in the REN so we can track how many families are touched by HH worldwide.  Only through understanding can we reverse these trends!