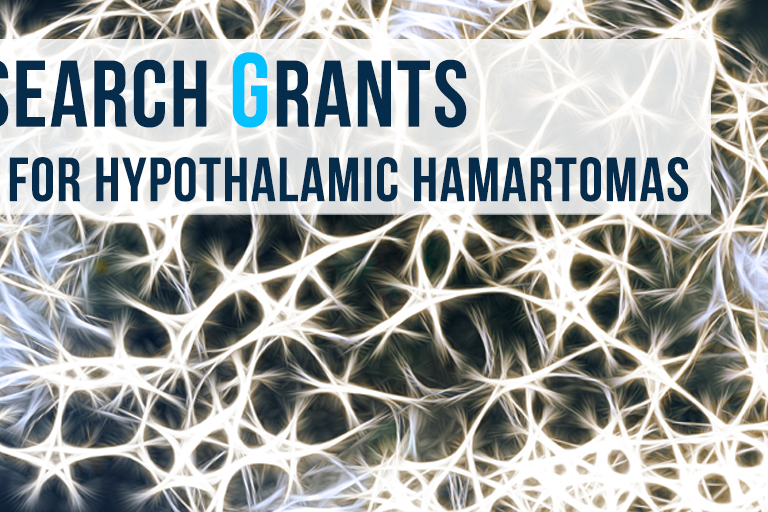 Hope for HH is excited to update everyone on the work Dr. Varina Boerwinkle, from Texas Children’s Hospital (TCH), is doing in her research to study resting state functional MRI (rs-fMRI) and Hypothalamic hamartomas.

Initially, Dr. Boerwinkle performed the first ever group wise study examining the pathway of epileptogenic activity from the hypothalamus to the rest of the brain. This study revealed key areas of the brain most affected by the seizures.  This has allowed Dr. Boerwinkle to parse out the noise of the rs-fMRI from the seizure-related activity, and prepare the data for the next critical step – identifying the most likely location of seizure initiation within the hamartoma.  Dr. Dan Curry, neurosurgeon at TCH, has begun to incorporate this information as part of surgical planning for HH with great results.

Currently, she is working to complete the research and prepare a report for publication that will show if rs-fMRI reliably identifies the target for laser ablation.  This will be determined by evaluating if the targets identified by rs-fMRI were or were not effectively lasered and what was the effect each child’s seizure frequency 6 to 12 months later.

We have a total of 53 children, who have undergone stereotactic laser ablation surgery, evaluated.  I have been able to perform my search light analysis on pre-op, operative, and remote follow up imaging for these patients.  This automation allows every cubic millimeter of the HH to be captured in an image with the connectivity from that location to the rest of the brain in a corresponding image.  The results are a tremendous step forward in big data analysis.  We created 10 terabytes of data in the process.  I have also completed the expert analysis portion grading the connectivity from each location.  Currently, two neurosurgical fellows at TCH trained to grade the intraoperative and post operative imaging are independently going over that portion.   I am very encouraged thus far and believe the effort has been well worth it.  Thanks so much to all the folks from Hope for HH for believing in us and allowing us to finally see if the rs-fMRI does predict where seizures come from in the HH, so that children have a better chance of cure from laser surgery.

Dr Boerwinkle’s valuable research into improving the effectiveness of the laser surgery is critical and will potentially allow surgeons to better pinpoint the exact location of the HH that is responsible for initiating the seizure activity. This precision would allow them to know exactly where to focus the laser and worry less about a total ablation, but rather focus on a targeted ablation.

Hope for HH would like to thank all of our donors that made it possible for us to award Dr Boerwinkle this research grant. We believe it is studies like hers that will greatly improve surgical outcomes and reduce the need for multiple surgeries to achieve seizure freedom.

If you would like to see Dr. Boerwinkle’s presentation at the 2015 Hope for HH – Family Conference  – she does an excellent job of explaining this technical data!