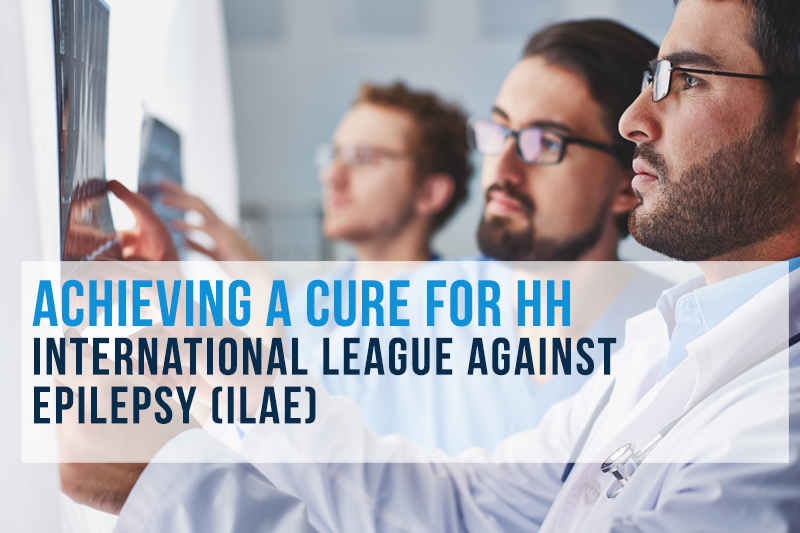 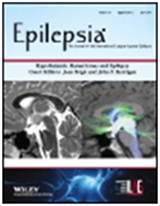 In June 2017, Epilepsia, The Official Journal of the International League Against Epilepsy (ILAE), published a Special Issue titled: Hypothalamic Hamartomas and Epilepsy. Sincere thanks to international experts and HH Medical Advisory Board members Drs. Jean Regis, J. Helen Cross (Chair) and Jack Kerrigan for editing the supplement and bringing it to fruition. The supplement followed up the 2nd International Hypothalamic Hamartoma Symposium held in Marseille France in September 2013 with support from Hope for HH.  We also are grateful to Elekta for making the supplement freely available online. 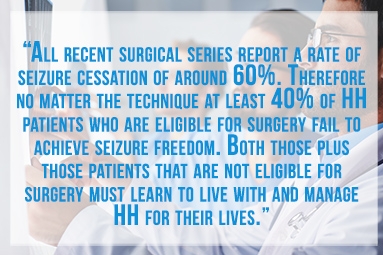 Hope for HH will summarize each of the 11articles in coming blogs. To access all articles, visit here or stay tuned for our layman’s highlights.  Encourage you to begin by reading the first article, “Achieving a Cure for the Hypothalamic Hamartomas: A Sisyphean Quest?”  which presents a concise history of the discovery of HH and the evolution in both treatment and treatment philosophy.