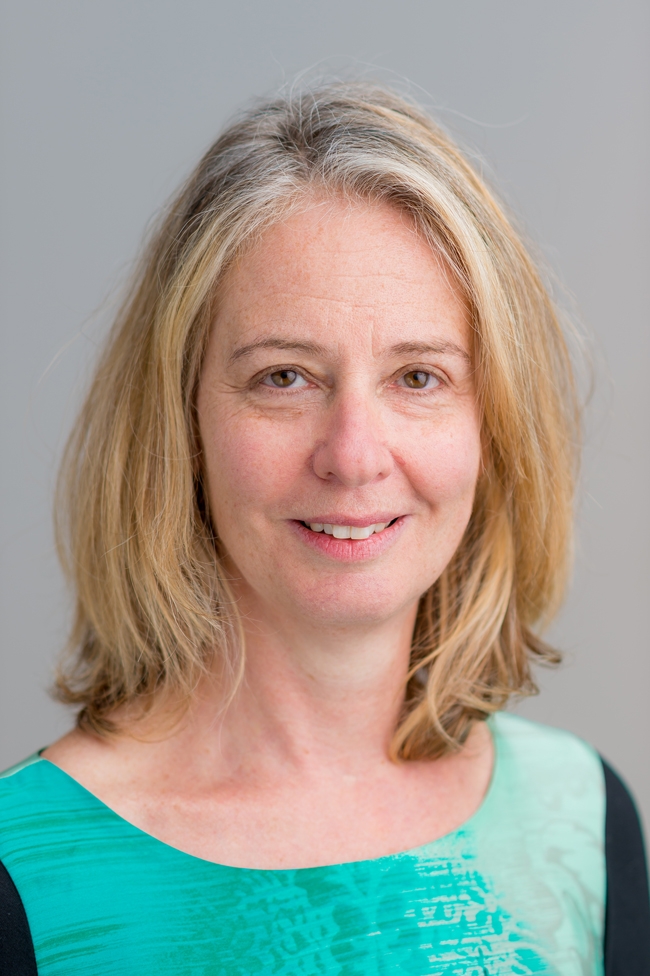 Dr. Isabel Heyman presented findings from a recent research study at The 3rd Annual HH International Symposium (London, Sept. 2016). In brief, Dr. Heyman analyzed 46 patients and found greater than 70% had behavioral/emotional disorders (including ADHD, anxiety, mood, etc)  and 46% exhibited rage/aggression. 50% of patients also had cognition issues from mild to severe. Her findings were consistent with earlier research papers from N. America, So America, Europe, Asia and Australia. Though her research had some limitations, she concluded that a majority of HH kids suffer psychiatric symptoms and need integrated psychological and psychiatric assessments and interventions. She further recommends future analysis and longitudinal studies.

I am a consultant child and adolescent psychiatrist, specializing in neuropsychiatry. This means I work with children and families where the child has an illness affecting their brain, and where some help is also needed for emotional and behavioural difficulties. Children with brain illnesses often have problems with education, social life and general well-being. I work in London at Great Ormond Street Hospital for Children, where we see children with some of the more complicated and rare conditions in the UK and also from around the world. Children with Hypothalamic Hamartomas (HH) are one of the groups of rare conditions we see, and we see more cases than any other hospital in the UK. I also am an honorary Professor at the university – University College London, Institute of Child Health, where we carry out research and teaching.

We had seen from the clinic that children with HH often experienced quite significant difficulties with behavior and emotions, and that sometimes this is the biggest problem faced by families. We wanted to check in all the children we had seen how many of them had difficulties  and how this related to other reports that had been published in the scientific literature – we did this by reviewing their records.

In the 46 children we reviewed, almost three-quarters had an emotional or behavioral problem that had a significant impact on functioning (a psychiatric disorder).   These were most commonly: challenging behavior (including many with rage), attention deficit hyperactivity disorder and anxiety. Some children met criteria for depression and other problems.  These finding were similar to those found in other case series around the world, including North America and other European countries.

In our case series, and in the world literature, children with HH may have significant problems with learning and education. About half of all children with HH have some degree of cognitive difficulty, which can range from mild to very severe. This means that they may need extra help in school, or need to attend a more specialist educational setting, as well as needing help with everyday tasks.

It is important that parents and caregivers of children with HH are taken seriously when they want to discuss their child’s emotional, behavioral or learning problems.  Even if parents do not mention these areas we would recommend that any child with HH has at least a clinical screen for difficulties with learning and mental health.

The problems that children with HH commonly have are the problems that any child might have. So it is important that they have the appropriate assessment and treatment.  Although HH is a rare and unusual condition, the treatments to try first are the ones that we know work for the common childhood mental health conditions. For example, if a child has disruptive behavior, parents should have access to parent training/positive parenting strategies.

It may be that the HH, which sits in or near parts of the brain that affect emotions, anger and behavior does ‘drive’ difficult behavior – but ordinary treatments may still work well, and are often not given a full trial.  More research is needed to see if the emotional and behavioural problems of children with HH, especially rages, are different to those in other children, and respond differently to treatment – but at the moment we don’t know so it is important that children with HH are offered the current best available treatments.

Note from HH: We are grateful for the important work being done by Dr. Heyman and her colleagues.  We have encouraged Dr. Heyman and her team to continue research on topics we hear about most frequently from patients and caregivers including how best to find well-trained psychiatric specialists; the availability of medicines and interventions for rages/aggression; recommendations for treating kids who have epilepsy as well as other diagnoses eg ADHD/ADD; and counseling and coping strategies for HH siblings/parents/families.

Have you experienced behavior, cognitive or emotional symptoms in conjunction with your hypothalamic hamartoma?  Please share your experience with us at info@hopeforhh.org.