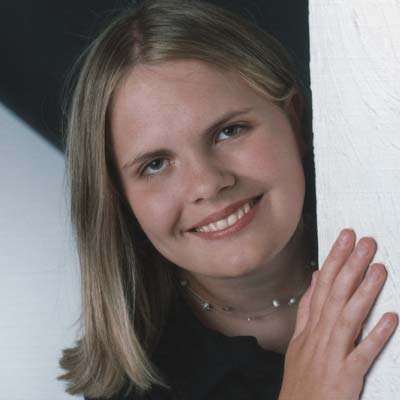 Victoria Louise Lamp passed away unexpectedly of November 25, 2017 due to complications of SUDEP (Sudden Unexpected Death due to Epilepsy). Victoria had 2 surgeries to remove her hypothalamic hamartoma, however she continued to seizures at night.

Victoria graduated from Ferris High School in 2004, and received her Bachelor of Arts (Cultural Studies) from The Evergreen College in 2015. Victoria had the best time of her life studying and being with her college friends. She also recently enjoyed working with all of her co-workers at Rosauers in Browne’s Addition.

Victoria loved the outdoors and was an avid conservationist. She cherished and sought to protect all of the living things on Earth, particularly animals and children. She volunteered for and supported numerous philanthropic organizations, including SpokAnimal, Lands Counsel, Scraps and the Sierra Club. Victoria had a deep love for Native American culture. She connected with Kateri Tekakwitha from a very early age. Saint Kateri is the patron saint of ecology and environmental issues. 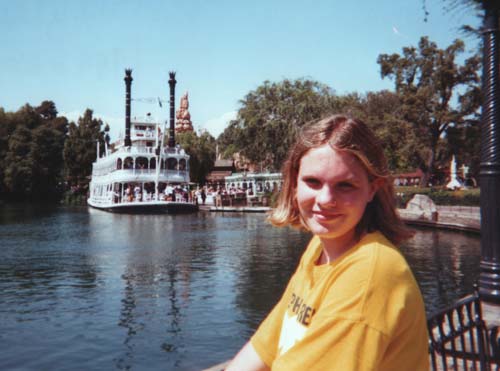 Victoria had a zest for life and dreamed of things that could be and never settled for what was. She met every challenge in her path with bravery, dignity and a wicked sense of humor. She loved a lively political discussion and had a very strong sense of social justice. Victoria loved to travel and see the world. In 2000 she visited Lourdes, France with her father and ventured to Oregon, Texas, California, Hawaii, Louisiana, Florida, Canada, Mexico, England, Ireland and Scotland. She also traveled to New Zealand and Australia with her college classmates.

Victoria was an inspiration to all who knew her – she was an example of a beautiful young lady that worked hard to overcome the challenges that often go along with HH and epilepsy. She will be missed by all, but never forgotten.